The Greek Mount Olympus Tea Protects Against the Alzheimer's Disease 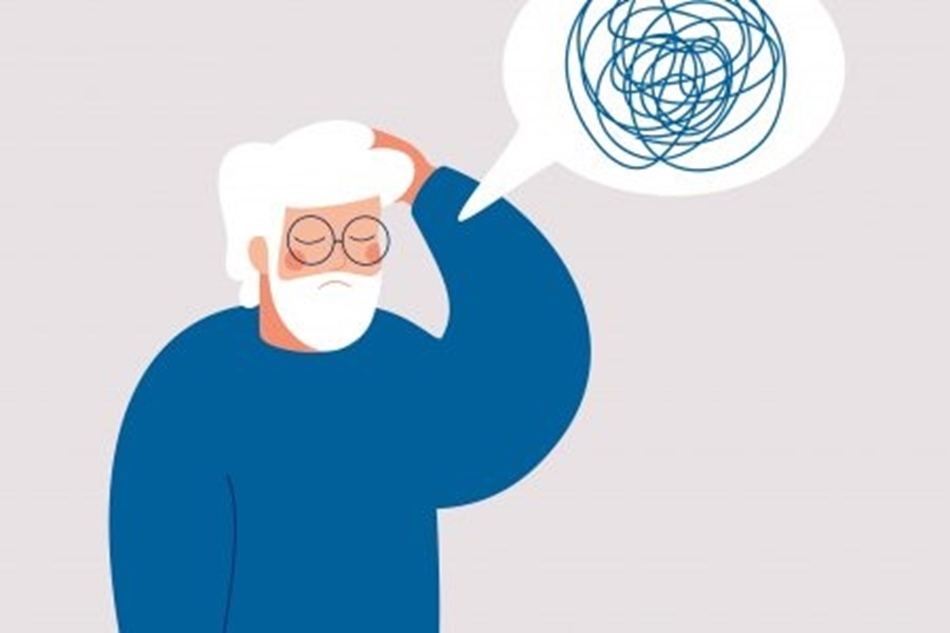 As the mechanisms involved in the pathogenesis of the disease have not yet been fully elucidated, there is no radical and effective treatment. Approved medicinal products have only short-term benefits or are symptomatic therapeutic approaches. What has been found to date is that Alzheimer's disease is associated with the appearance of two pathological proteins (β-amyloid and t-protein), which cause degeneration of the brain neurons.

In recent years, the scientific community has shown particular research interest in the beneficial action of the Greek mountain tea and especially Mount Olympus tea (Sideritis scardica) in the treatment of the disease.

Extremely interesting are the results of a team of scientists led by Professor Jens Pahnke of the University of Magdeburg. According to the team, Mount Olympus tea extract given to mice with Alzheimer's disease had the effect of reducing the deposition rate of β-amyloid plaques, slowing down neuronal degeneration and significantly reducing brain damage, elements which prove that the Mount Olympus tea protects from neurodegenerative diseases (Hofrichter et al., 2016).

From the available research data to date, it is clear that Mount Olympus tea alleviates the symptoms of Alzheimer's disease and slows its progression. In order for the favorable results to appear, the patient must take two cups of Mount Olympus tea for a long time.

All INTEA teas are produced with the Mount Olympus tea as the base ingredient. Only plants that grow at an altitude of over 600 meters in Mount Olympus are picked and only the flower of the plants is used as it contains the highest concentration of all the active ingredients that reduce the symptoms of the disease and stop its development.